Can USA Benefit from Cuba Commercially?

The US President Barack Obama’s administration declared, in December 2014, to bring an end to decades long sanction policy with regard to Cuba. Obama himself criticized the sanction policy to be a failed policy. Perhaps Obama has realized the possibility of huge commercial gains that may be achieved by improving relations with Cuba. However, many Republicans and even Democrats think otherwise, and prefer to continue the bitterness with Cuba. As the end of Obama’s tenure approaches, fear has arisen that with the change of administration in 2016, the attempt to normalize Cuba-US relations that is tuned by Obama administration may be reversed. With such a disastrous reverse policy back to bitterness, the US would lose the opportunity of huge commercial gains that could only be achieved by improving relations with Cuba, and not by continuing the standoff.

The US President Barak Obama and Cuban President Raul Castro have been pushing hard, and moving fast, towards normalization of relations. Already several steps has been taken by both sides towards normalization of relations, including prisoner swaps, opening of embassies on each other’s territories, relaxation on few sanctions by the US and the US’s attempt towards removing Cuba from the list of “state sponsor of terrorism.”

The people and politicians in the US must know what benefits may be achieved out of the normalization of relations with Cuba. They must understand sanctions policy had brought them nothing, but deprivation from profits. More than fifty years of sanctions on Cuba, imposed unilaterally by the US, had only strengthened Cuba’s relations with most countries around the world and to gain international recognition for Cuba’s humanitarian assistance and solidarity with other Latin and socialist states. Cuba’s strong relations with China, Russia and Venezuela are direct results of the US’s decades long sanctions. Other countries, including the European Union (EU) member states, continue to trade openly with Cuba, and in the meantime, the US stands by idly.

The US has a lot to gain from the normalization than the standoff situation. The normalization of relations would help improve Cuba some of the standards that are required for the membership in International Monetary Fund (IMF) and World Bank (WB). If Cuba’s economy is mixed with the current global economic order through its membership in IMF, WB and the likes, Cuba would submerge under the total US’s economic domination. This is because, through membership in IMF, WB and the likes, Cuban cultural and economic trend would be transformed into the same ideals and values like that of the US. Cuba would face a transformation from socialism to capitalism, benefitting the US and its campaign for globalization.

There was a time before the 1959 Cuban revolution when the US controlled most of Cuban utilities, mines, oil refineries, cattle ranches and the sugar industry. Also, the US’s gambling syndicates, real estate operators and hotel owners invested heavily in Cuba. After the Cuban revolution, the US’s sanction policy had created a huge distance between these two neighbours, and the US businesses have been losing the opportunities of earning billions of dollars that the US businesses used to earn in Cuba through the aforesaid Cuban industries.

The normalization of relations between the two neighbours would make Cuba to become a lucrative business destination for the US businesses which may exploit the business opportunities that the US citizens used to do before the revolution.

Last year (2014), the US Chamber of Commerce sent a high-level delegation to Cuba to discuss the pace of privatization and future opportunities for the US firms after the sanctions on Cuba are lifted. Among the visitors was Alfonso Fanjul of the Fanjul Corporation sugar empire, which was involved in sugar business in Cuba before the Cuban Revolution and is interested in reclaiming its once-dominant position in the Cuban sugar industry.

Trained and educated, yet cheap, workforce

Cuba has a well-trained and well-educated workforce. To add to the charm, this workforce has a relatively cheaper labour to offer. There is every possibility that the increasing Cuba-US relations would benefit the US corporations that may well avail the well-trained and educated yet relatively low-paid workers of Cuba. The US corporations are drooling at the hope of reaping super-profits off of low-wage Cuban labour.

Closer ties with Cuba bring the possibility of availing a new energy supply destination. Cuba has begun exploratory drilling in search of oil in its territorial waters, with some reports estimating the island could become a major producer and refiner of oil over the next 10 years. In an era where geopolitical realities, especially security concerns, may make places like Venezuela and the Middle East less reliable sources of oil for the US, Cuba would be an excellent choice for an alternative source of oil, particularly when Cuba is located right next-door to the US.

The US has the possibility of earning a share of profit from Cuban energy industry in distant future. Although the US oil and gas operators may not be allowed to enter on or offshore Cuba anytime soon, the US oil-extracting-giant-corporations may well have a future in the Cuban oil fields. For decades, the oil-extracting-giant-corporations of the US have been earning billions in Middle Eastern ‘Arab’ region. Now, the US wants to spread the grip of its oil-extracting-giant-corporations across the Middle Eastern ‘Persian’ region (including Iran), Latin America (including Cuba) and Africa (including Sudan) in order to maintain its global economic dominance. That is why the Obama administration went ahead with policy of the normalization of the relations with both Iran and Cuba, and may walk in the same direction in future with regard to Sudan.

The normalization of relations would bring about the profit seeking opportunities for the US businesses in those new industries which emerged because of the evolution of global reality, such as broadband Internet markets in Cuba. Moreover, through normalization of relations, the US would be able to enter not only the Cuban markets, but also the broader Latin markets, and compete to gain its share in those markets against its adversaries.

In essence, the combination of — (i) transformation of ideals and value of Cuban society into global capitalism, (ii) reestablishment of the old US businesses in Cuba, (iii) availability (for the US manufacturer) of a well-trained and well-educated Cuban workforce that is cheaper at the same time, (iv) possibility for the US of finding a new energy supply destination right next-door, (v) possibility for the US of earning profits from Cuban energy industry (in distant future though) — will cultivate (for the US) huge commercial gains from Cuba that has not been seen since the late 1950s. Although the impacts of normalization of relations between the US and Cuba seem very optimistic, the continuation of this normalization policy will only be possible if the administration that would succeed Obama administration decides to continue with this policy, and thereafter, successfully overcomes many hurdles posed by the ones who, within the US political elites, oppose the normalization policy. Therefore, the administration succeeding the Obama administration would surely be instrumental in making the final call. 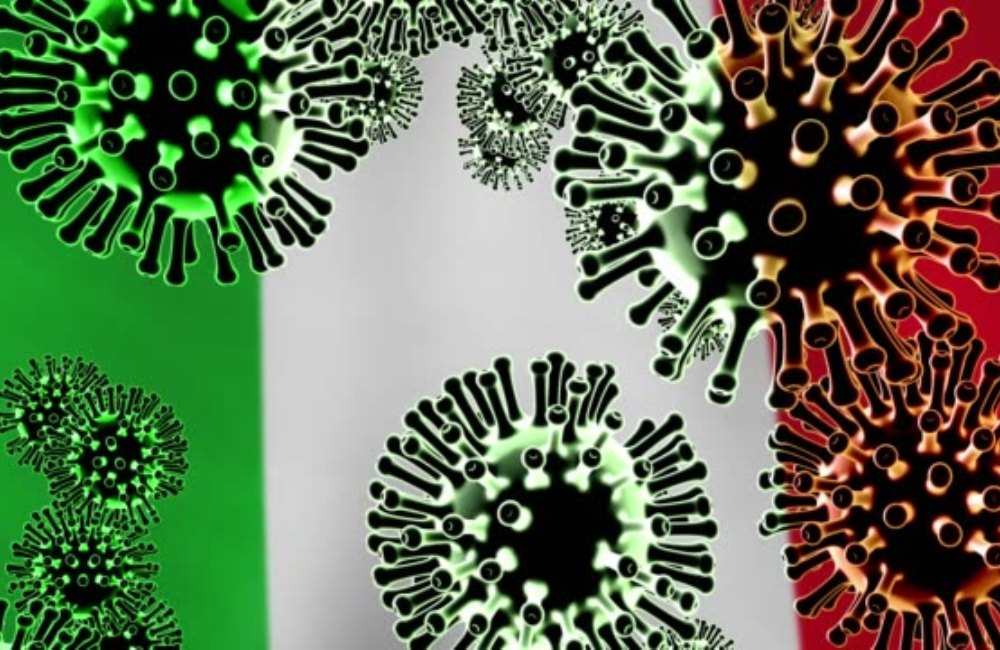 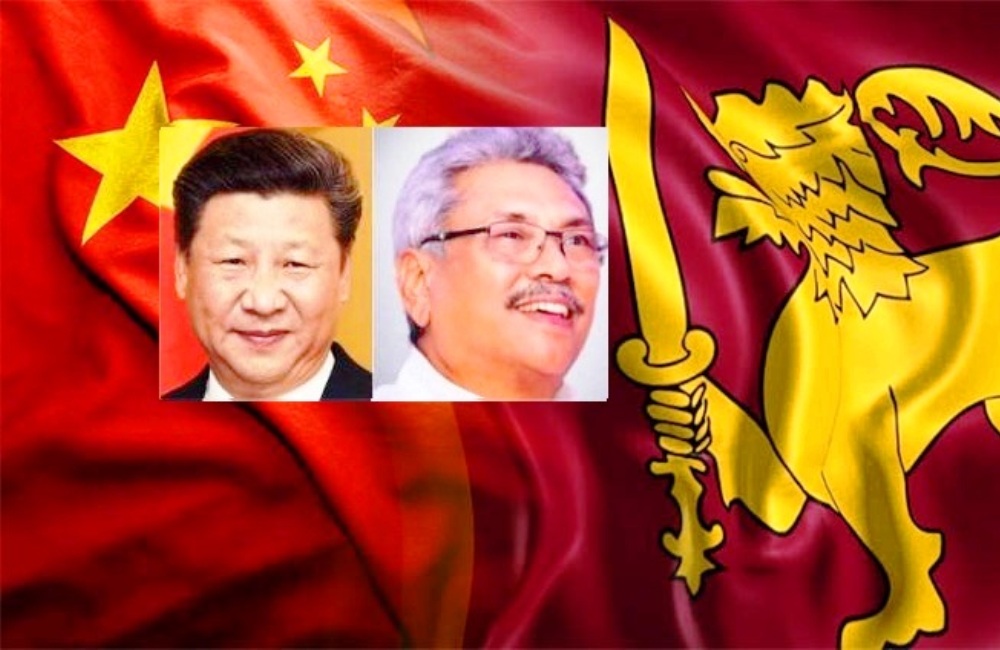 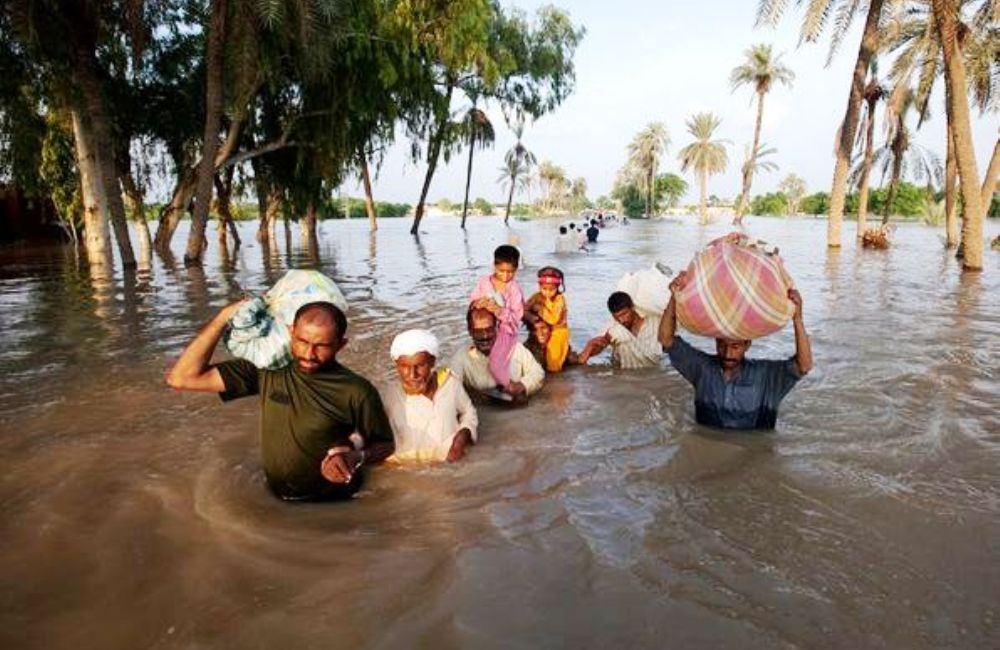 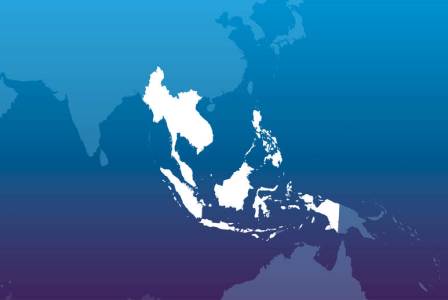 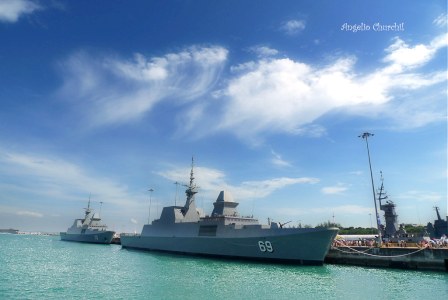 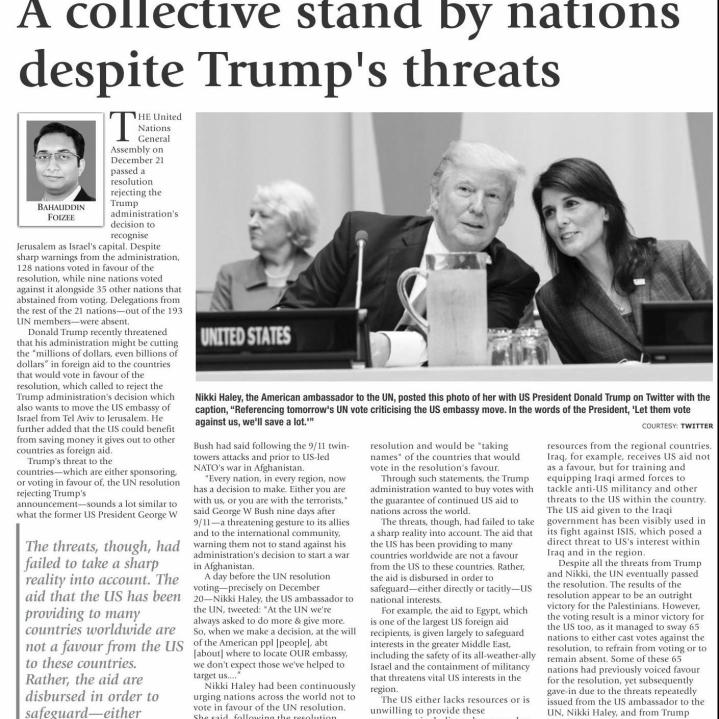 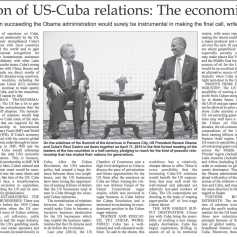 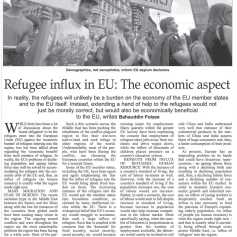 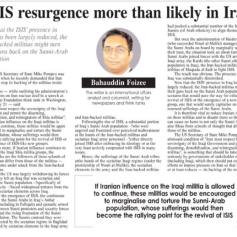 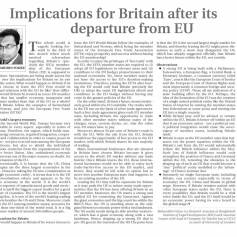 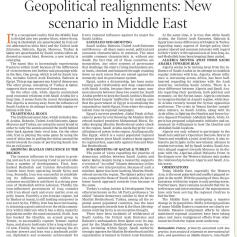 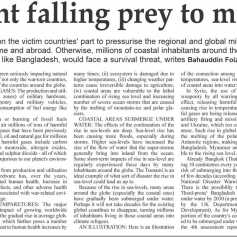 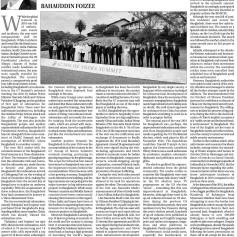 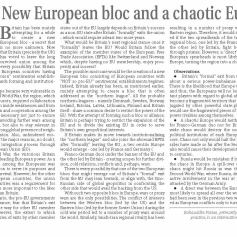 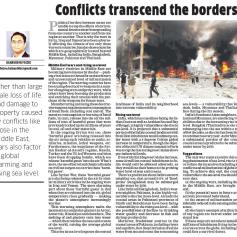